From the U.S. Department of Health and Human Services (HHS): What is the U.S. Opioid Epidemic: In the late 1990s, pharmaceutical companies reassured the medical community that patients would not become addicted to opioid pain relievers and healthcare providers began to prescribe them at greater rates. Increased prescription of opioid medications led to widespread misuse of both prescription and non-prescription opioids before it became clear that these medications could indeed be highly addictive. In 2017 HHS declared a public health emergency and announced a 5-Point Strategy To Combat the Opioid Crisis. 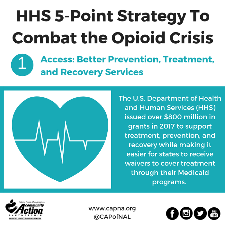 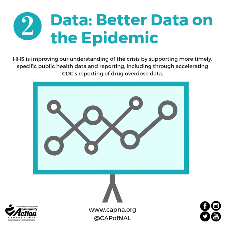 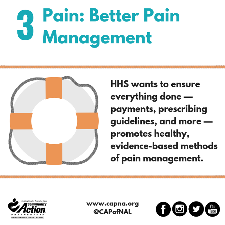 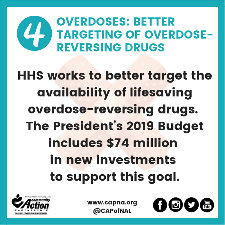 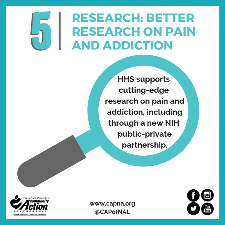